Quintain Estates, the developers of Wembley Arena, has placed ‘The Square of Fame’ at the centre of the Arena.

The idea for this area was inspired by Hollywood’s ‘Walk of Fame’ and celebrates Wembley Arena performers such as Sir Cliff Richard, Madonna, Dolly Parton, Kylie Minogue etc… by having their names and handprints installed on the Square.

ABG were commissioned to produce a commemorative book to celebrate this process and as a keepsake for the performers. 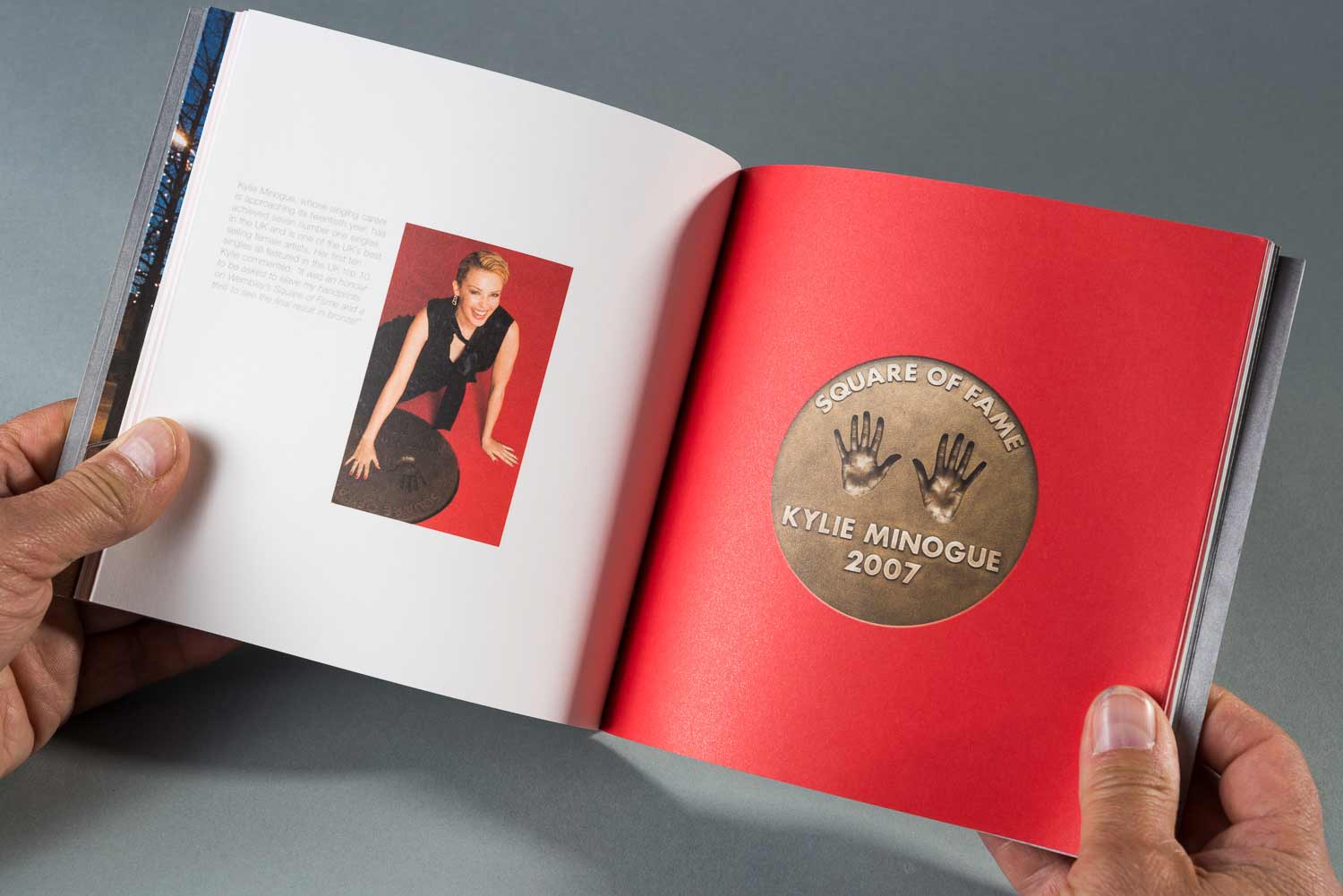 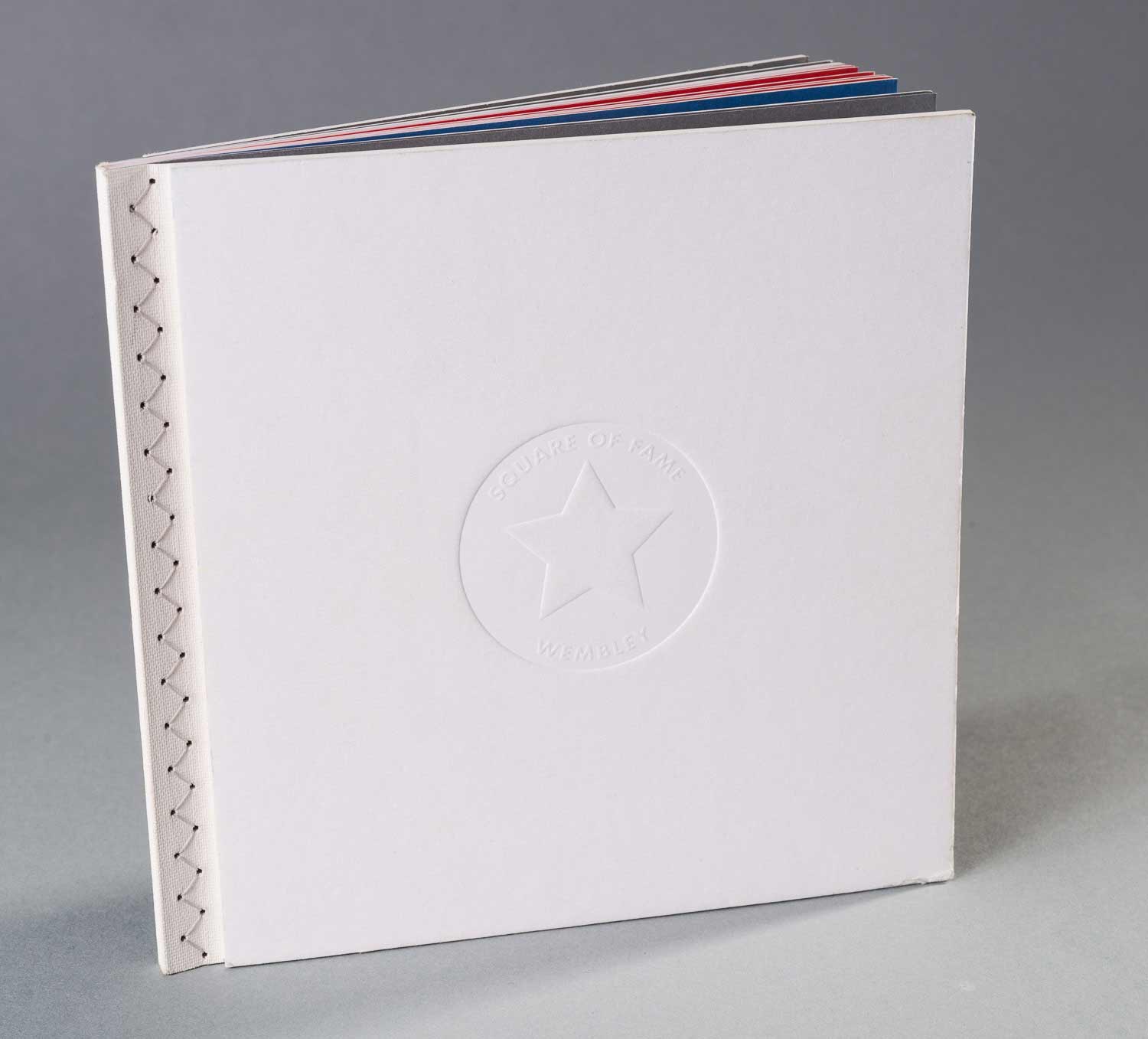 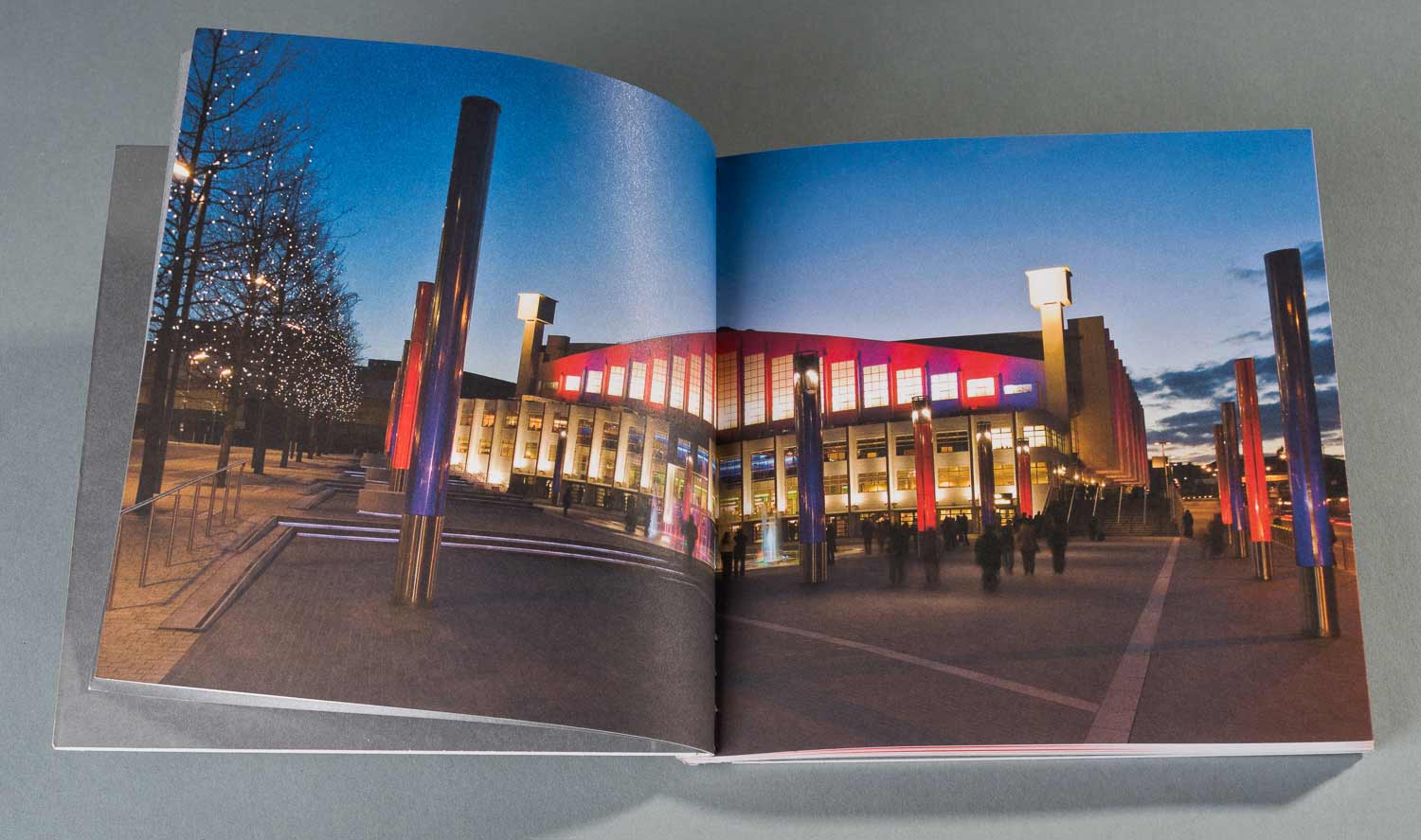 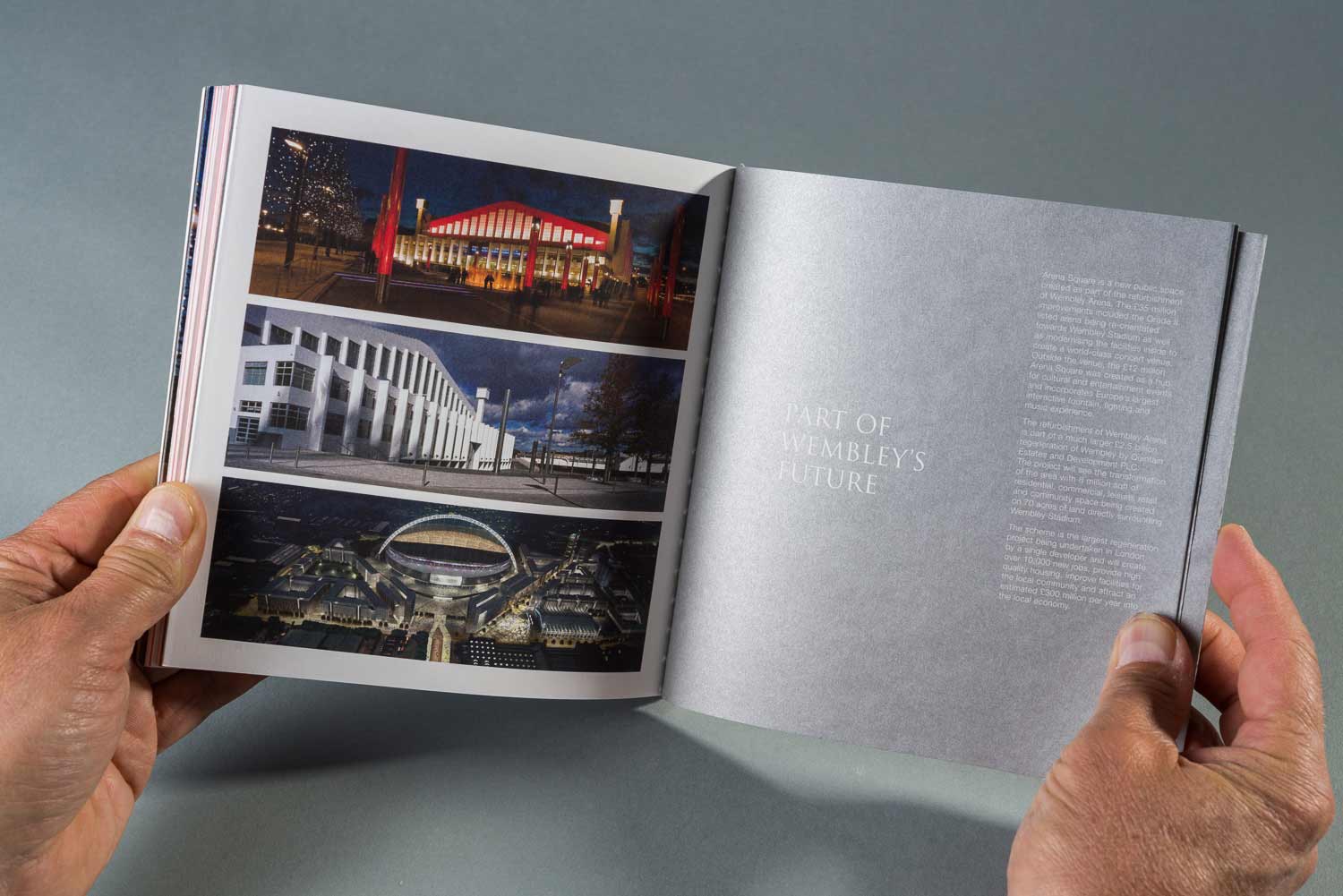